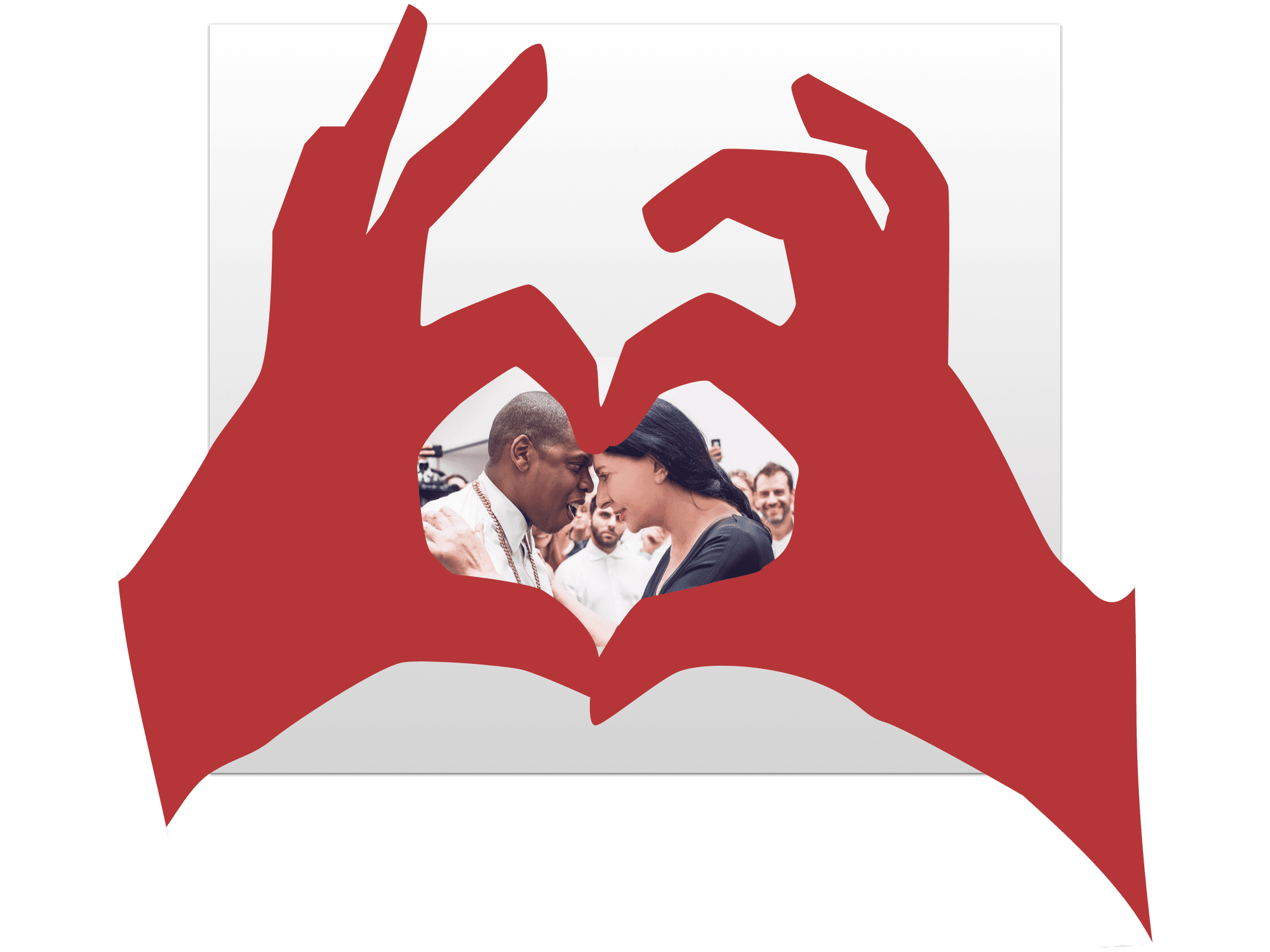 Many artists draw a profound sense of meaning and inspiration from the natural wonders of life and are thus compelled to relay their sense of wonder through their artwork. For these messengers of the transcendental realms, their works serve as a witness to the uncovering of essential truths within the human experience.

Other artists may serve as aesthetically nuanced activists who use the arts as a vehicle to promote social change and engage with their respective communities.

And then there’s this guy…

In the 1960’s and 70’s, Vito Acconci emerged as a pioneer in Video and Performance Art. Most of his early videos, minimally and crudely filmed, involved a lone Acconci presenting and talking to himself in front of the camera. These works result largely in a subject matter based entirely on the presence of the artist, while almost forcing himself onto the viewer.

According to Acconci, “Pointing at my own image on the video monitor: my attempt is to keep my finger constantly in the center of the screen… and keep narrowing my focus into my finger. The result [the TV image] turns the activity around: a pointing away from myself, at an outside viewer.”

In one of his most notorious works called Seedbed (1972), he even went so far in his mission of narcissistic self-gratification through “performance” art as to lay hidden underneath a gallery-wide ramp installed, while pleasuring himself and vocalizing his fantasies about the visitors walking above him.

But, rather than simply “weirding” the viewers out, from the 1980’s and onwards, Acconci’s medium shifted towards installation and sculpture as he focused more on creating various and unique viewer experiences.

So does this mean he eventually grew out of his narcissism? Possible, but also likely, is that the nature of the medium of performance and video tended to lend themselves better towards narcissism, whereas sculpture and installation are generally created with the audience in mind.

Although I don’t intend to label all performance-based work as narcissistic, such mediums almost seem to require an extra act of specifically non-narcissistic intention and effort to avoid that pitfall…

This is where Marina Abramovic comes in.

Abramovic is a Serbian performance artist, whose work, which spans over four decades, explores the relationship between performer and audience, the limits of the body, and the possibilities of the mind.

It’s not that Abramovic goes out of her way to avoid narcissism in performance but instead she seems to embrace fully as part of her work.

In 2005 at the Guggenheim Museum NY, Abramovic performed a work called Seven Easy Pieces, in which she reenacts 5 former performance art pieces from other artists without credit, in addition to 2 works of her own over the course of seven days. In these re-appropriated works, Abramovic essentially replaces herself as the performer, putting her own spin on them, essentially Abramovicing the experience. One of those “easy pieces” was Acconci’s “Seedbed.”

In her retrospective at the Museum of Modern Art (MoMA), Art Critic, Jerry Saltz, described Abramovic’s show as, “narcissistic, exhibitionistic work, and it has brought out the crowds’ own narcissism and exhibitionism, in a self-fulfilling feedback loop.”

The centerpiece of this exhibition was the work “The Artist is Present” in which Abramovic sits in a chair in the center of a large hall as a participant sits across her as the two exchange stares. Here, Abramovic is the spectacle inviting others, with a long cue of exhibition visitors, to literally sit in her presence. Such staring exercises are sometimes used in new age practices where both parties attempt to move beyond the physical mask of personality and penetrate into a deeper more profound experience of another person, in the process, you also reveal yourself in the most bare-bones manner. In this regard, you can say that Abramovic is attempting to transcend her self through herself, and if that’s not narcissism, I don’t know what is.

In 2014, a study done by Florida State University Professor Yi Zhou tested whether artists with larger signatures on their artworks were more successful from their less narcissistic counterparts. The results confirmed the correlation between self-adoration and monetary success and exposure.

Similarly, a 2013 study claimed that narcissistic people are more likely to consider themselves creative, and thus take part in creative endeavors like art in the first place.

But this in no way is meant to encourage the embrace of narcissism as a strategy for success. Behind this mask of extreme confidence lies a fragile self-esteem that’s vulnerable to the slightest criticism.

The American Medical Association defines narcissistic personality disorder (NPD) as “a condition in which a person is excessively preoccupied with personal adequacy, power, prestige and vanity, and mentally unable to see the destructive damage they are causing to themselves and others.”

According to HelpGuide International the classical signs for spotting signs of Narcissistic Personality Disorder are the following:

If three or more of these points hit a little too close to home, you may want to reexamine your aims as an artist. You can ask yourself if you are using art as a means of self-validation and discovery of self-purpose in the world? As a recovering art-narcissist myself, I can say that there is hope. 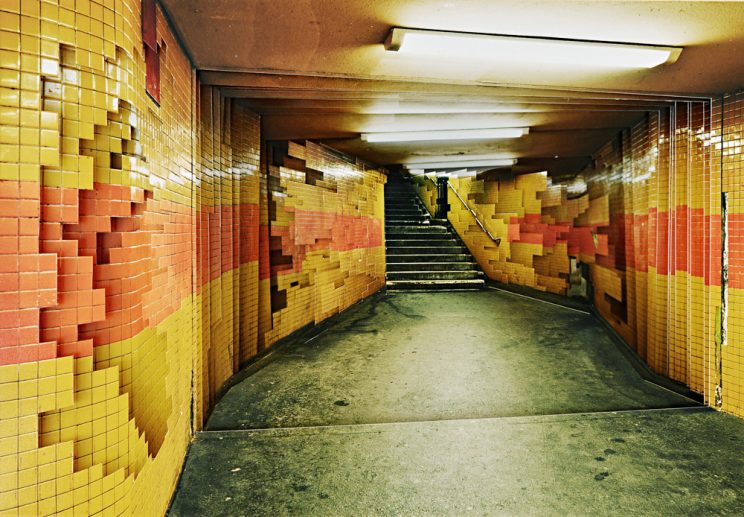 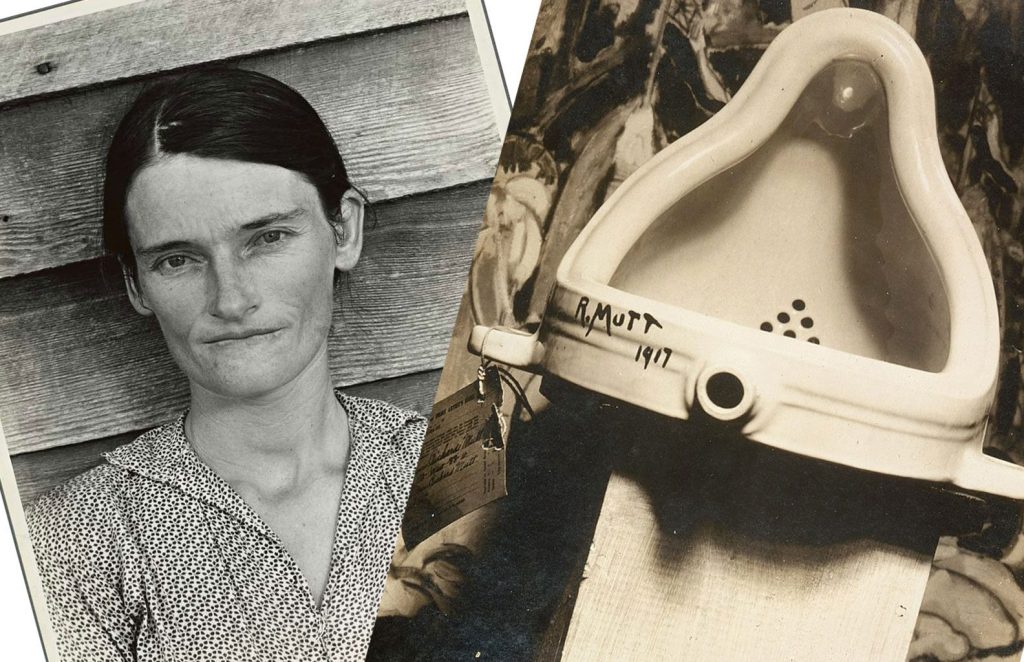