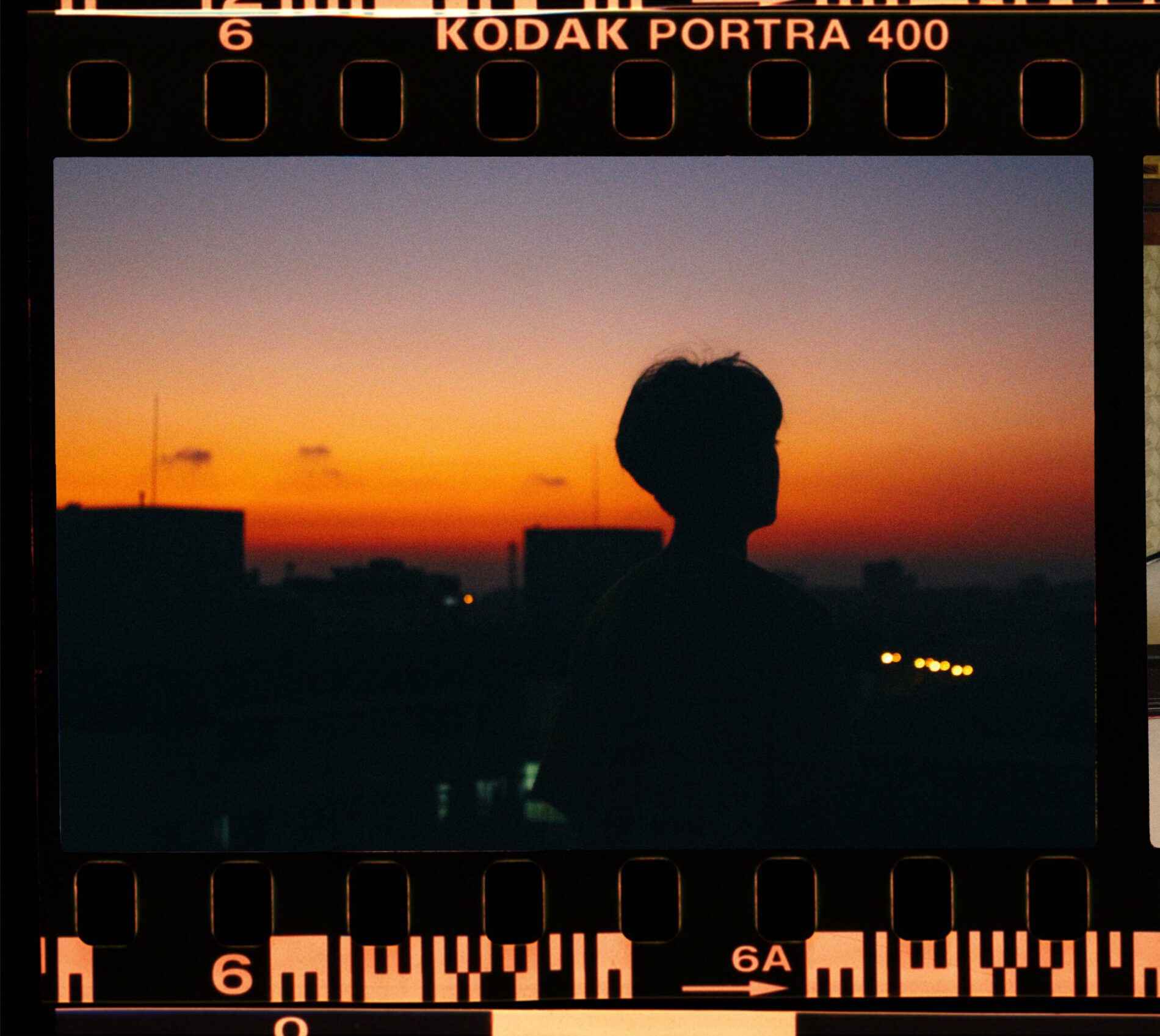 Photos were made to be precious. So why should we attempt to immortalize our most special moments in life with a fleeting medium? Below are 5 Reasons why I learned to stop worrying and love my old cameras.

So why on earth limit yourself to so few chances at getting the image you want?

When you know your shots are limited, you are MUCH more judicial with your shots. You are more likely to prepare your set-up in advance. You are also more likely patiently wait for the right moment to come. And when you are studying your subject, right before you take your picture, you’re eye is more likely to keep its finger off the trigger until your internal vision of your shot and what you actually see in the viewfinder line up. At that moment your eye, camera, and finger sync together in perfect form.

Now, because you only have a few chances to get it right, and because you actually have to pay money to get that film, that negative reinforcement acts as a powerful teacher in sharpening your eye!

There’s a sublime pleasure in the fulfillment of delayed gratification that is difficult to convey to your average instant gratification junky. It is the pleasure of the thing itself, multiplied with the anticipation that comes with the self-satisfaction of self-control, and raised exponentially to the degree of unanticipated surprise in your outcome — Those x-factors being pictures you forgot you had taken, people or subjects you forgot were in the scene, or experiments that actually worked.

Of course, the best surprise is when you find that mystery roll wedged in the creases of your purse or photo bag for who knows how long. It’s like your photographic Birthday and Christmas in one, and when the images work, it’s like hitting the jackpot!

Analog Film involves a chemical, if not alchemical process, which allows for light to react to the emulsion on a roll of film. Light hardens that emulsion and creates a dense, dark layer of visual information on your negative. Although image sensors are getting better at reading and interpreting light in highlight areas, too often highlights get blown out and become un-recoverable in digital photography.

It’s in the highlights where analog film shines. Unless your image was completely overexposed, you are still likely to be able to make out details in the highlights, and in many cases, you can even recover through printing or scanning techniques, some of those otherwise lost details.

The differences may be subtle, and you might think that losing some clouds in the sky or fine detail of cloth in a white shirt wouldn’t make a huge difference. But retaining the integrity of your images, highlights and shadows add depth and richness to your images that in my opinion still can’t be beat.

I worked for a few years at a magazine as the chief editor and Photographer and during that time, I photographed just about everything under the Jordanian sun. I was in Amman, Jordan and working for a Jordanian Lifestyle Magazine and as part of my daily work, I photographed artists, writers, government ministers, members of parliament, and the who’s who in the country. I also photographed Bedouins, taxi drivers, and the best falafel, schwarma and kanafeh makers east of the Jordan River. In other words, I was sitting on a treasure chest of images which documented basically an entire country for a period of a couple of years.

Those photographs were all taken on a digital camera. They were saved on my laptop and eventually I needed a more powerful laptop to process and deal with the ever increasing file sizes. I backed up my images on a hard drive, bought a new laptop, and kept the hard drive on the side.

Some years later, I wanted to retrieve the Jordan images and found my hard drive was busted. I gave it to specialists who supposedly can retrieve anything ever saved, even if once deleted, but it seemed the hard drive was damaged beyond repair. In the meantime, the magazine was discontinued and I basically lost that treasure and until this day, it pains me to think about it.

The moral of the story: there is none, it sucked. As a result, I now back up all my images on multiple places – on my computer, on multiple hard drives, etc. But the point is, when you have a film negative, if you take care of them, and setting fires and natural disasters aside, you will never truly lose those pictures. I still scan negatives and keep a digital file, but if I lose that file or if the file becomes corrupted, all is not lost.

5. Going back in time: the sweet Nostalgia of vintage Cameras.

I like to think of nostalgia as a way of bringing the past into the present. Photography has a fascinating history, from pinhole cameras to twin reflex waist viewfinder gems.

Using old cameras and looking into those old viewfinders is like stepping into a time machine. It transports you to a time where people took longer slower strides to work and read newspapers in subway cars.

When shooting with old analog cameras, you feel like a “true” photographer, faithful to a time-honored craft, continuing a legacy that made images what they are and represent today.

Photography is a tradition that has captured and stilled countless moments from its inception. It punctuated the peak of industrialization and propels us into the unknown. It freezes action, and it can spread out time into seconds and fractions of a second. Its a record of history, a tool for the capturing of visual reality in our most contemporary archeologies.

Shooting with analog cameras connects photographers intimately with that history. It allots the moment the respect it deserves. It may not be the most practical or high-tech form of taking pictures, but it’s a beautiful tradition and I wouldn’t trade it in for the world. 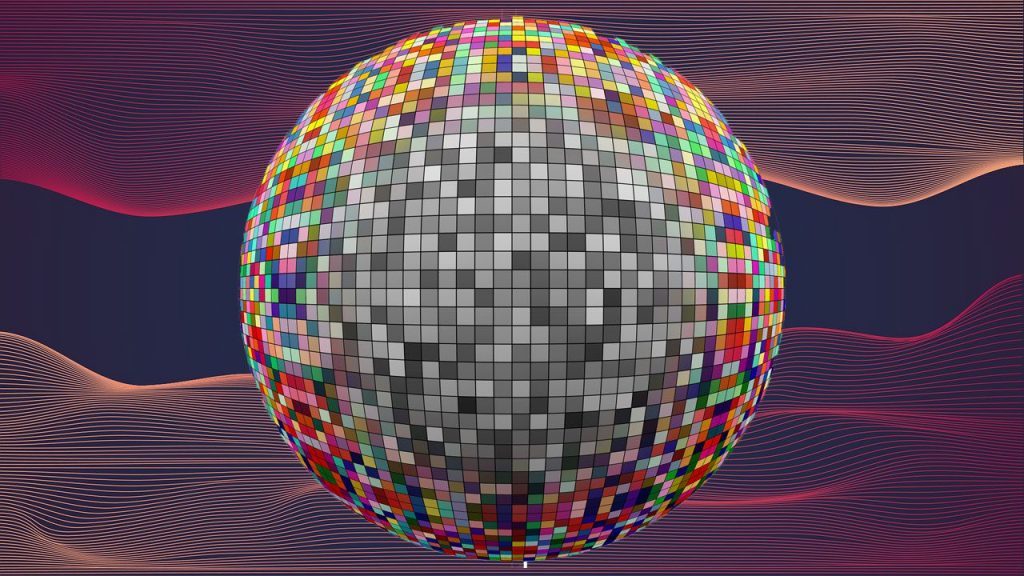 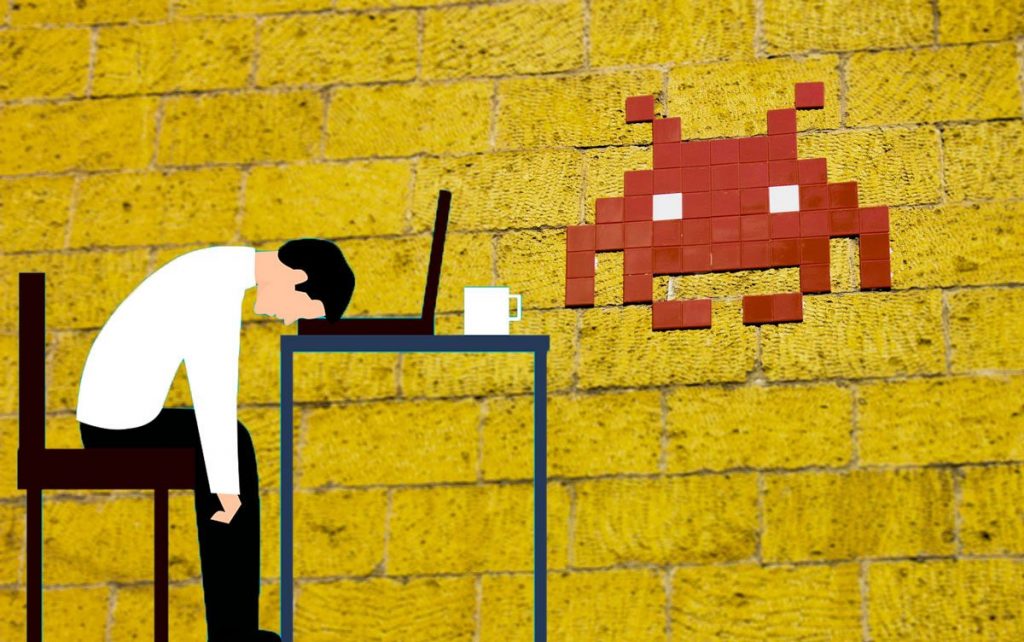 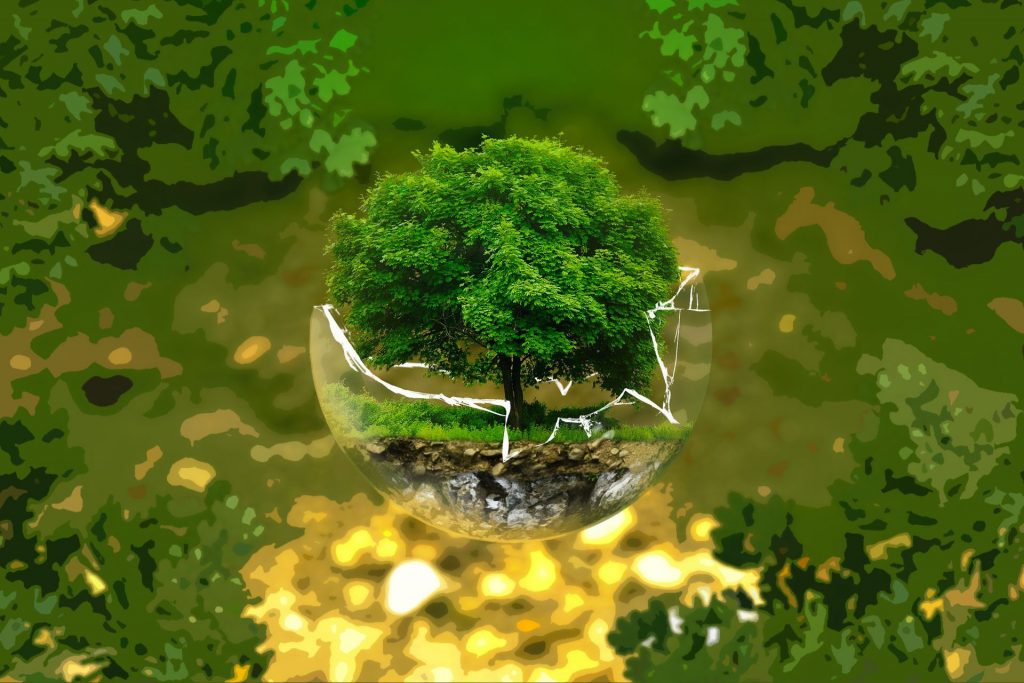