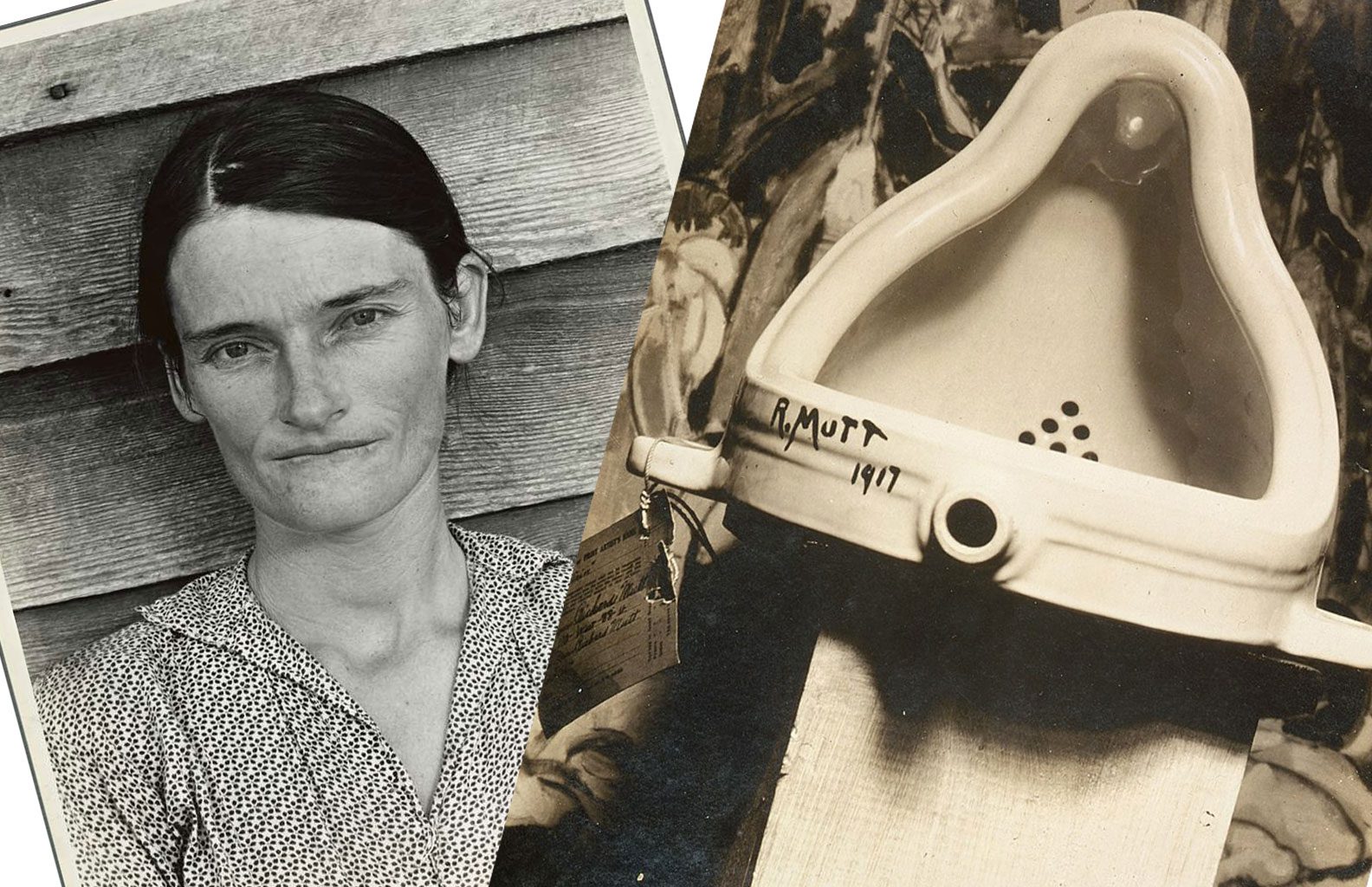 Sometimes a urinal is just a urinal, and sometimes it is much, much more.

Duchamp broke the Artworld in 1917 when he submitted his “readymade” work, Fountain, to be exhibited at the Grand Central Palace in New York.

Duchamp had been experimenting with the practice of placing mundane objects into an art context to challenge the notion of Art and it’s adoration. In Fountain, a porcelain urinal, chosen for its disagreeableness, was repositioned on a podium and signed with the name R. Mutt.

A frenzy followed as the exhibition board debated whether or not the work was to be considered Art. The board came to the conclusion that although the Fountain may be useful as an object, the form has no place in an exhibition and would not be included on display.

Consequently, Alfred Stieglitz photographed the work and since then the original has been lost.

Six replicas of the work were eventually made, and the first reproduction was eventually exhibited in New York in 1950, 33 years after its inception. Since then, the work has proven to be a landmark in the rise of Conceptual Art.

Conceptual Art, doesn’t begin in representation at all. It begins with an ephemeral idea and builds, through content, a more solidified meaning.

But it’s an oversimplification to say that any idea can be considered Conceptual Art. This mistake would be similar to saying that all forms of visual communication are art.

With more classical approaches to art, viewers can access the sublime through a sensory experience created by harmony, balance, or even through the virtuosity of the artist.

But in Conceptual Art, truth is reached and the sublime is achieved through the introduction of new insight into a subject or idea. This revelation of understanding comes from changing our previous associations with a subject, and as a result, we ourselves are changed after viewing a (successful) work.

In other words, good Conceptual Art can give you a buzz.

This experience of having our perception and understanding altered, of having new insights into being, through the observation of a work, is what makes Conceptual Art so powerful.

How to Identify Bad Conceptual Art

Sometimes (and maybe too often) you may look at a conceptual work and just not “get it”. It could be that you need more context to understand the piece, or it could be that you passed by it too quickly without the proper contemplation and therefore mistook the work as being empty. There can also be works that can be more challenging to access than others, but it still doesn’t necessarily mean that the work is unsuccessful.

But that isn’t too say that all Conceptual works get a pass for being labeled Art: there is, unfortunately, a plethora of bad art in the world.

In looking at Conceptual Art, there are three sure-fire examples of how to tell if a work is truly not working.

Our Fountain of Truth

Let’s say that I produce a porcelain urinal and show it in a gallery. Would this be work be considered good conceptual art?

Well, it would be derivative because we have already seen a urinal in a gallery thanks to Duchamp. In fact, the whole notion of “readymade art”, at this point in art history, can arguably be said to be derivative. If I made an exact replica of Duchamp’s Fountain and placed it in a gallery, it would also be derivative, as the subject of the work would now be about the ownership and appropriation of art, and we have also seen that before.

If I said that the urinal is representational of my feelings towards the economy, that would be a stretch of interpretation due to the lack of congruence between the object and this “said meaning” of the work.

If I claim that the urinal is a work about patriarchy and placing it in a gallery shows the dominance of men in the art world…well maybe, but it’s illustrative and probably still lacking some originality and it, of course, isn’t telling us anything new, unfortunately!

BUT…if we were to see Duchamp’s piece Fountain in person today, we would still likely have a sublime experience. Why is that? Well because at the time Fountain was created, it wasn’t derivative, illustrative, or incongruent; it was a breakthrough in thought and understanding in art. And the original artwork encompasses that sublime moment within it. Being confronted with the source of that insight gives us a direct experience of that insight.

Amazingly, as much as Duchamp wanted to remove adoration from Art, he instead successfully made the urinal an object of adoration!

But let’s go back and take my derivative, illustrative, incongruent work a step further. Let’s say I make a replica of Fountain and place it in a gallery next to Duchamp’s original Fountain? Now the intention and the subject of the work has shifted, and the work is now about the sublime experience itself comparing the original to a knock off and challenging the notion of adoration all over again.

This could actually work, but unfortunately, I don’t have access to Duchamp’s urinals at this moment or any time in the near future. 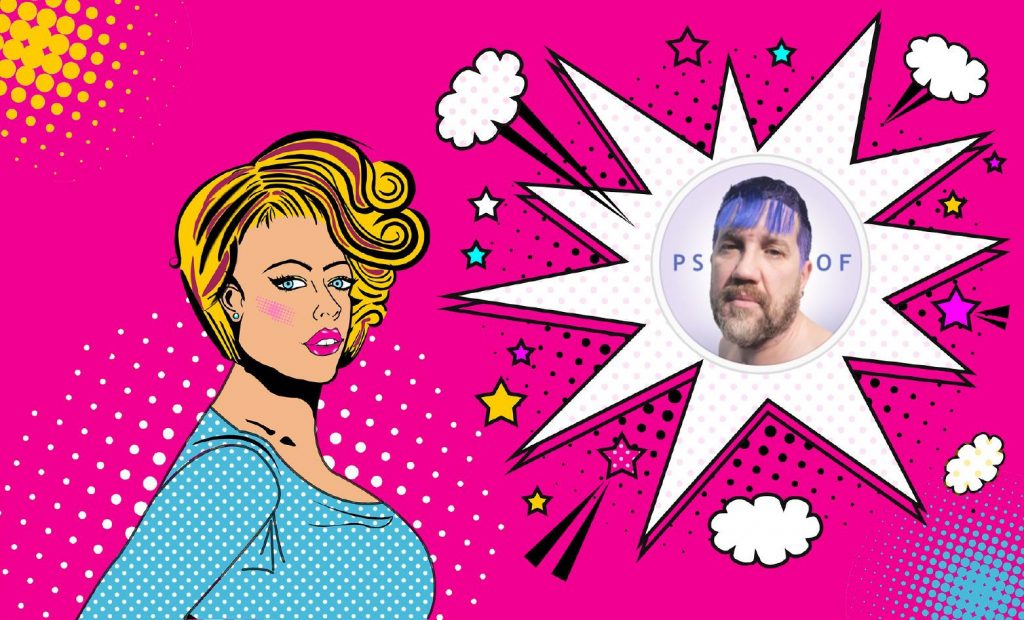 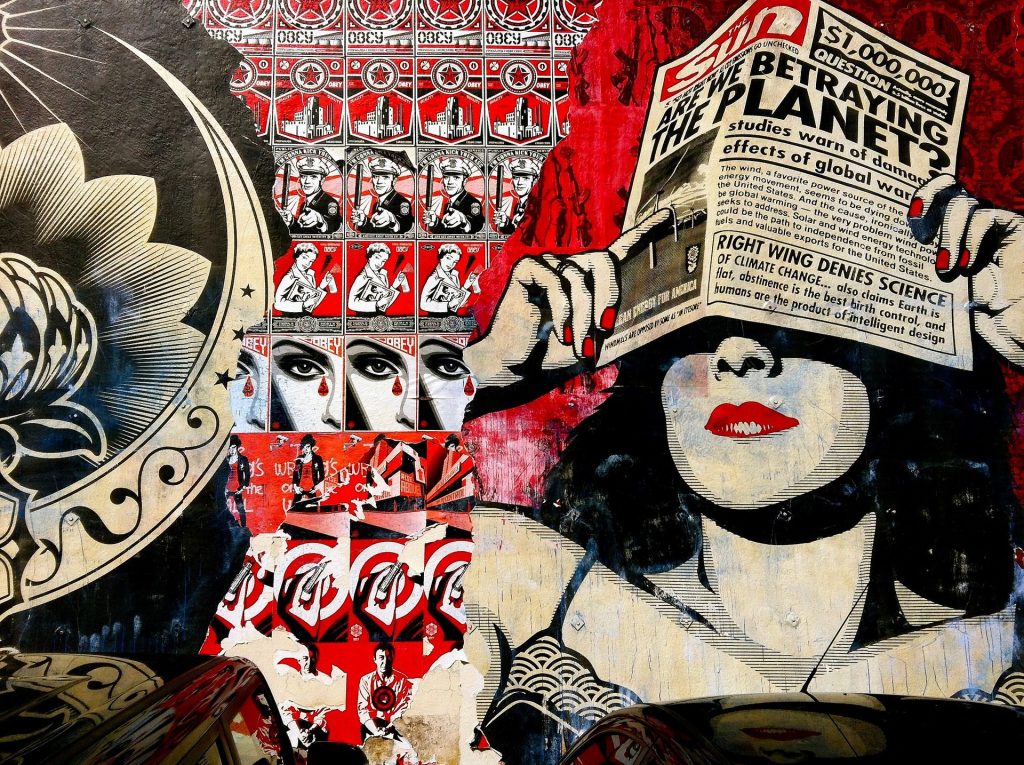