What is a pixel: How Pixels effectively reCreate our Visual Experience 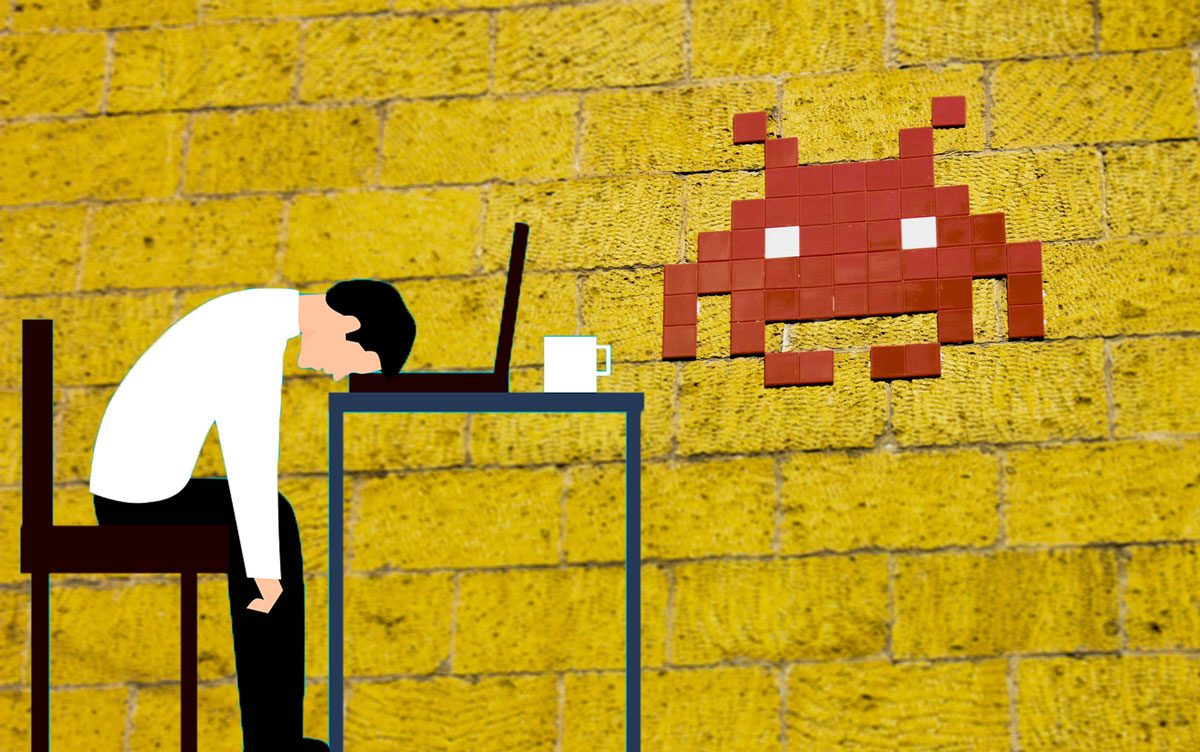 What is a pixel: The Nuts and Bolts of Digital Images

If you’re not already a tech-head, trying to wrap your brain around the concept of image digitalization can be daunting. Most people don’t know what a pixel is, but I’ll try to explain it simply: Bit by Bit.

In Photography, pictures you take with film are Analog, and give a continuous gradient scale from dark to light tones.

Digital photography “Digitizes” a scene through the lens by dividing the scene projected onto an image sensor into a pixel grid.

The word PIXEL is a combination of ‘Picture Element’.

What is a Byte?

Each Pixel is a square on the grid and has a number of bytes that correspond to its position, brightness, and color. Bytes also reflect the file size of an image: For instance, 1000 bytes is a Kilobyte, or 1 KB. 1,000,000 bytes is a Megabyte, or 1 MB.

A Byte can also be broken down into a grouping of 8 bits – a BIT is the basic binary value of 1 or 0, or in other words yes or no. A 1-bit pixel, therefore, would yield only one of two possible colors: for example Black or White. A 2-bit pixel, likewise, could express itself out of 4 possible tonal combinations as 11-(white), 00-(black), 01-(dark gray), or 10-(light gray).

The number of bits in a pixel is also referred to as bit-depth. In black and white photography, 8-Bits represent a basic gradient scale between black and white. Here, pure black would be represented as 00000000, while pure white would be represented as 11111111. Those 8 bits can combine themselves into 256 different gradient variations overall, including 254 unique shades of gray.

The deeper your bit-depth is, or the more bits per pixel you have, the richer your color tonal range will also be. In color environments, images can be broken down into Red, Green, and Blue (RGB). Here, each color represents one Byte (8 bits): for example, 8 different values of Red, combined with 8 different values of Green and 8 different values of Blue. These three colors combine then for 24-bits or 16,777,216 possible colors!

So as you see, the more bits per Pixel – the more variety of pixels you can produce in your image, giving you the ability to have smoother transitions between colors and tones.

Your image quality can be measured by the sharpness of detail and smoothness of the tonal gradient in an image. We looked at how bit-depth can give you a better color range, but the clarity of your picture depends largely on the resolution of the image.

Resolution refers to both the Pixel Count and the Pixel Density of an image. Pixel Count can be described as simply the total number of pixels that comprise the image. This value is usually expressed as the number of pixels across the x-axis (width) of the pixel grid multiplied by the pixels across the y-axis (height). These values come into play when formatting images for video and digital display.

The product of the two axes yields the Mexapixel value (MP). The image sensor size on digital cameras is given MPs and reflects the resolution in terms of how many pixels the camera can record across a pixel grid.

To find out what your pixel count is on your camera, cell phone, or monitor, check out this helpful tool.

Pixel Density, on the other hand, is expressed through the number of pixels in a given area, most commonly ‘Pixels per Inch’ or ppi. This can also be written as dpi, or ‘Dots per Inch’. Logically, the more pixels packed in an inch, the sharper the image. Dpi can also have a direct effect on the print quality of your picture, allowing you to either enlarge a picture or print with a fineness that allows the pixels to become undetectable.

In the table above, the red areas show poor print quality, dark yellow shows poor below average quality, and yellow shows the edge of what could be acceptable for private use. As you can see, it is inadvisable to print anything under 72 dpi as the image resolution is too low and the photos will look “pixelated.”

The green areas are the recommended minimum dpi values for the given print sizes, while the dark green areas show high resolutions that are no longer distinguishable to the eye.

Ideally, you want to stay above 150 dpi to ensure crisp images. 300 dpi will give you a very fine resolution for printing. Anything greater than 300 dpi won’t be noticeable to the eye and will only result in larger file sizes.

The distance the viewer is to the photo will also determine how fine your print should be. Generally, the larger an image is, the further away the viewer will need to be to see it in its entirety. For instance, the common dpi for an advertisement on the side of a bus is 83dpi, while a billboard requires only about 11dpi!

Hope this clears up any questions you may have had about pixels, bytes, bits, and resolution. If you have any further questions about other nuts and bolts of digital images, leave a question in the comment section!

To read more about Light Scales and Differences in Image Contrast and Tone, check out this Article on Seeing in Black and White. 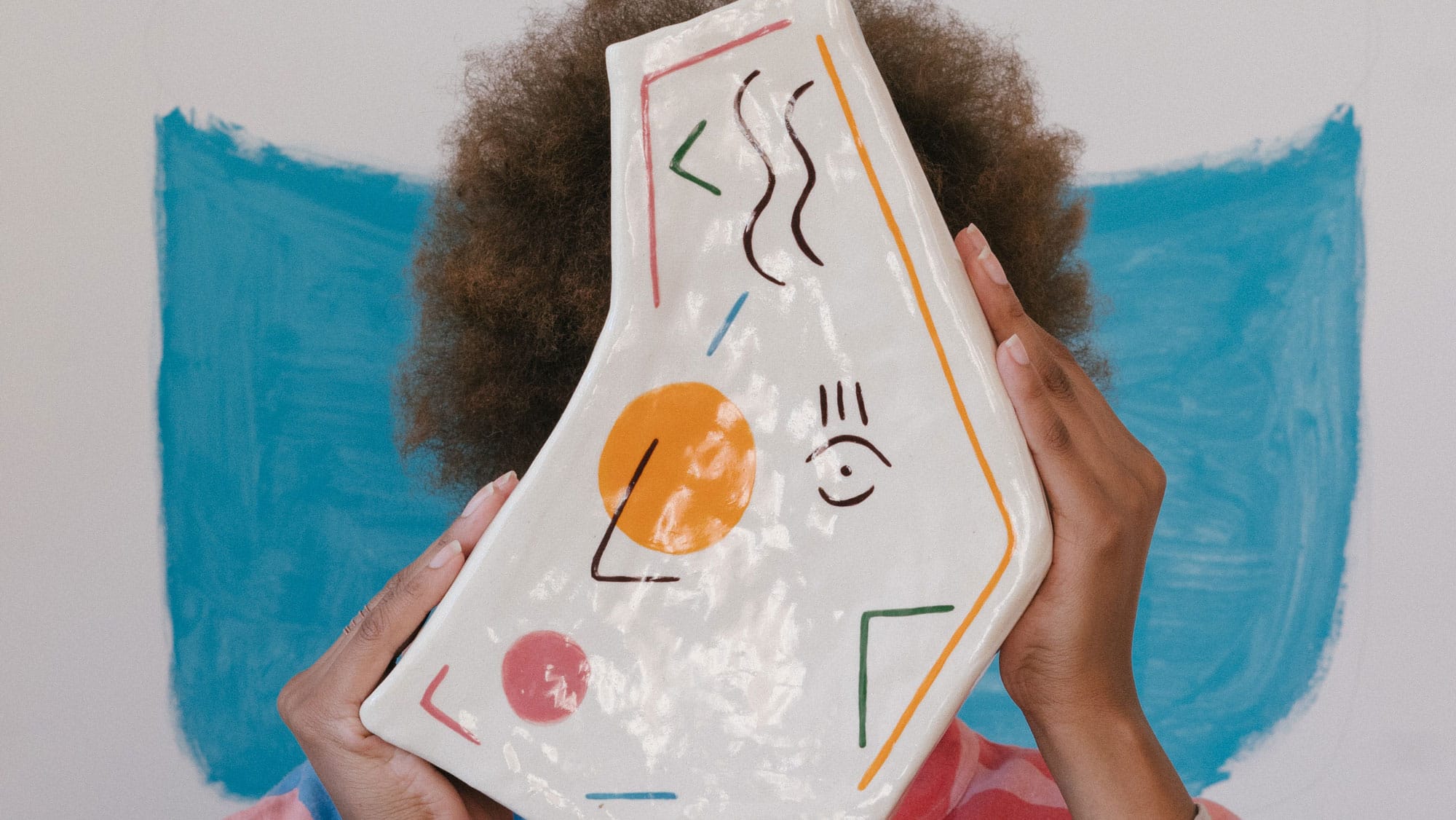 The Essential Guide to Navigating the Art World like a Pro

How to Navigate the Art World and Crack the Code of a Successful Contemporary Artist Whether just starting out, starting over, or trying to get

Top Tips for Beach Photography With summer’s heat on the horizon, now is a great time to hit the beach and brush up on your

Should Artists quit their Day Job?

An Artist’s Life: Full-time, Part-time, or No Time Unless you are an artist who is independently wealthy, recently won the lottery, married rich, or live

What is Generative Art and Where is this Creative Technology Leading Us?

What is Generative Art? Few forms of art truly capture our technological evolution so completely as generative art. Broadly speaking, generative art can refer to